Evolving from a single quarantine project (“Off The Bandstand”), Bandstand Presents is an Austin-based production company, committed to the inclusivity, visibility, and collaboration of jazz scenes across the nation.

Founded by vocalist, bandleader, lyricist and producer, Christian Wiggs, and producer Kirk Word, Bandstand highlights not only the brilliant talents and contributions of these jazz musicians, but celebrates the personalities that are integral to the art they create.

With La Reserve Records, the two labels have worked on new albums from Bryan Carter (I Believe), Steven Feifke (The Role of the Rhythm Section), and Benny Benack III. (Third Time's The Charm)

With educational investment being a paramount goal, Bandstand has facilitated partnerships with developmental institutions such as Texas State University and the Women in Jazz Association, a 501(c)(3) non-profit organization founded by Pamela and Kevin Hart. 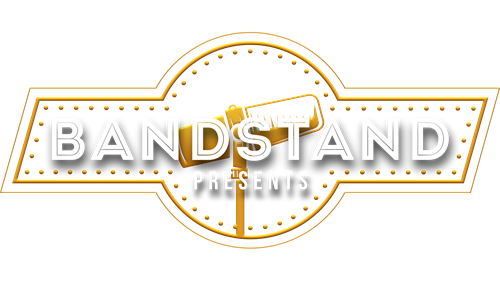 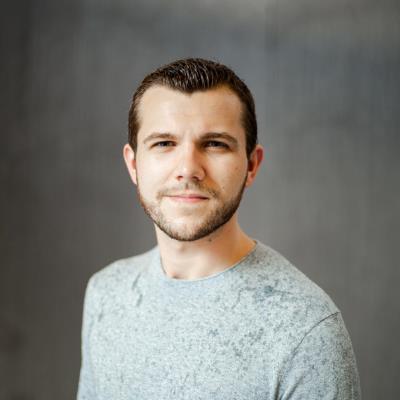 Off stage, Christian serves as an active producer and director, his work behind the camera being featured by ABC News, NPR Live Sessions, Playbill, Queerty, Pride.com, and WRTI 90.1.